Uniting against credit fraud: a case for the creation of a behavioural data consortium

Securing the future through cooperation ‍

Health crises, armed conflicts, climate change. We are living in a period of near-permanent uncertainty that seems set to last. This shifting terrain is a blessing for fraudsters, chaos instigators, and people looking for loopholes.

Credit fraud is a growing threat

Financial institutions are under increasingly numerous and sophisticated attacks with consequences such as deadweight losses and reputational damage, which threaten their survival. Society as a whole is also suffering (terrorism, organised crime, identity theft, etc.).

Governments and banks have credit scoring systems in place, but they have not evolved enough in the fight against fraud.

A large number of organisations turn to artificial intelligence (AI) to better defend themselves. But fraudsters use it too, and their patience and creativity are limitless.

"Every attack undermines the entire ecosystem. Our financial institutions must put competition aside and share their knowledge of crime risks. And we need to support them by facilitating access to innovation, both technical (powerful AI algorithms) and usage (uniting around a common defence strategy)." 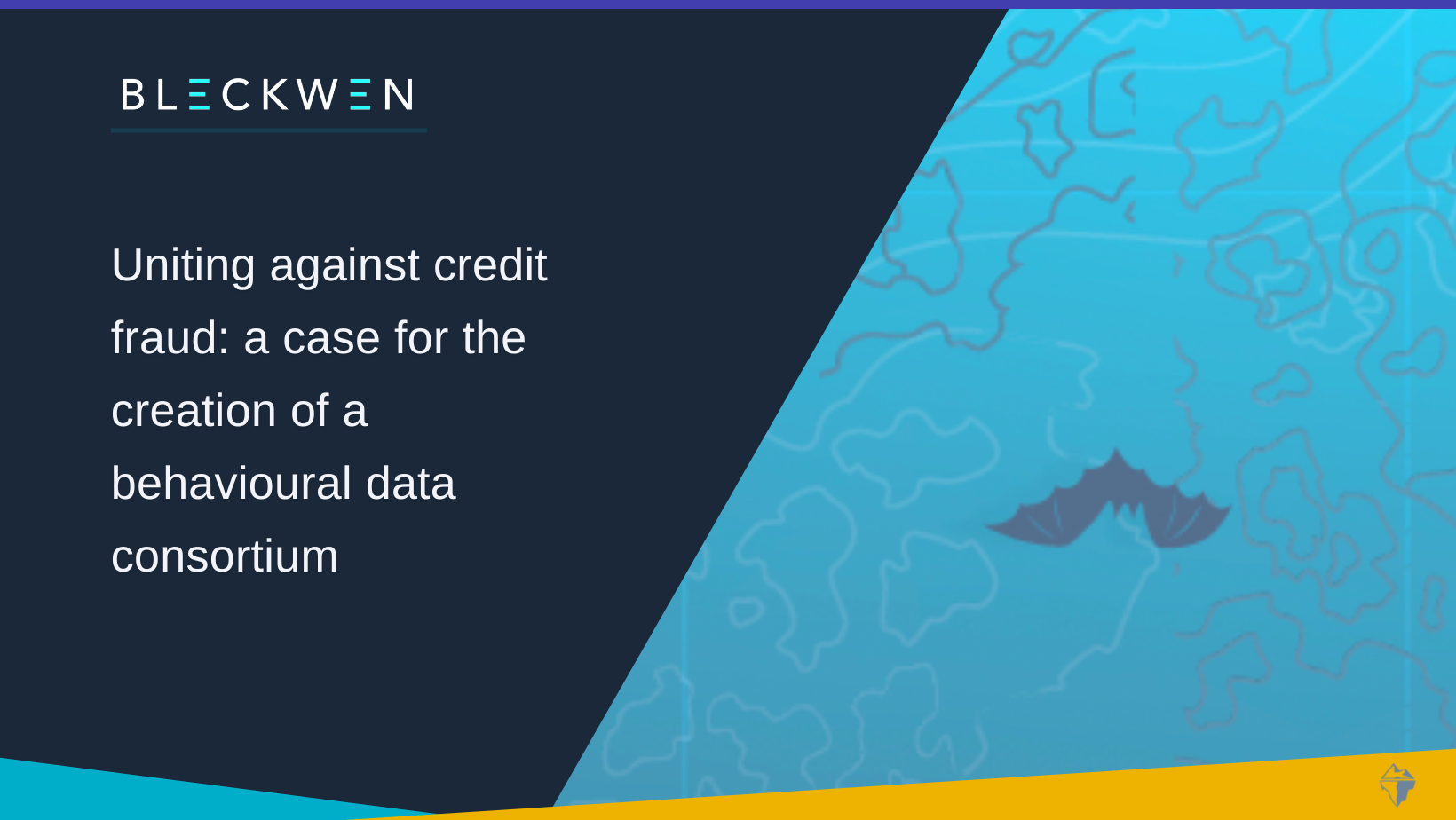 Uniting against credit fraud: a case for the creation of a behavioural data consortium

Thank you! We will send the e-book to you as soon as possible.
Oops, we have run in to an error. Please try again.
Features
Product
Solutions
FAQ
Q&A
About Us
Team
Opportunities
Contact Us
Book a demo
Blog
Articles
Resources
Languages
English
French
Spanish 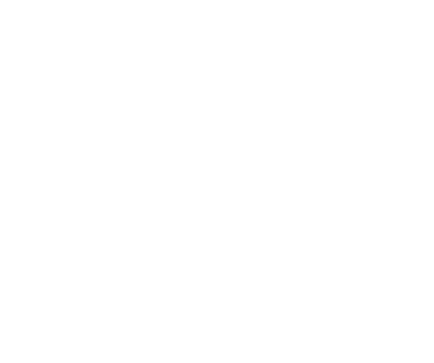 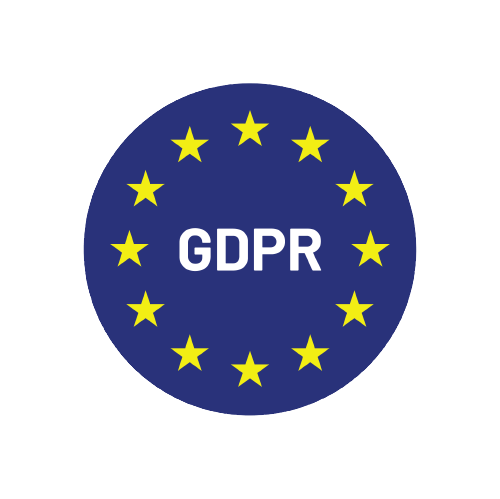 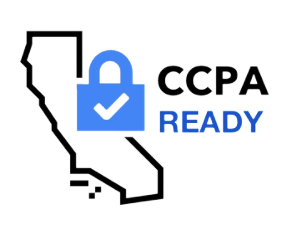